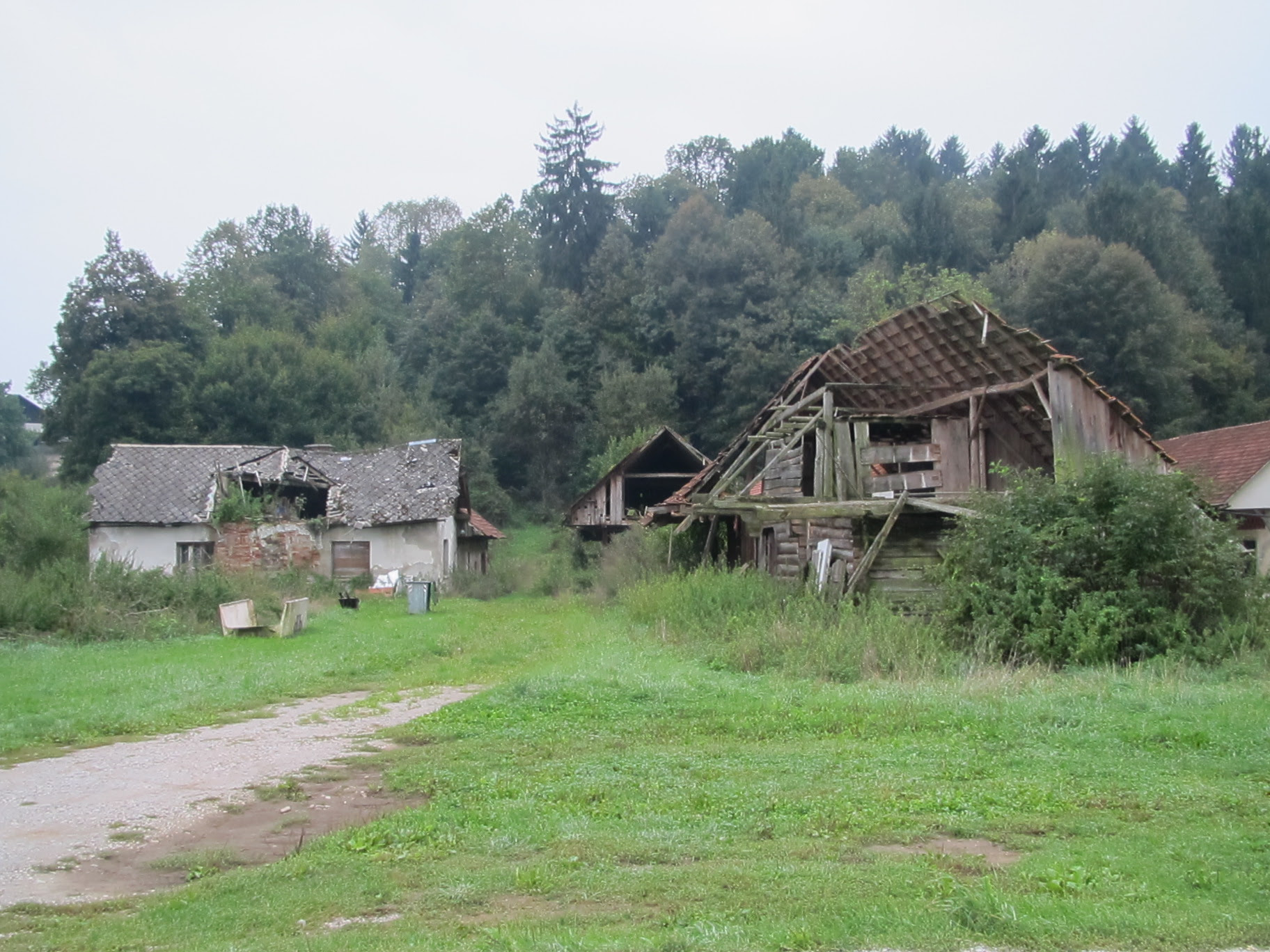 This article seems to be getting a bit of attention: What nobody told me about small farming: I can’t make a living (Salon):


I love having an organic farm in our community, the woman continued, I just think this whole food movement it so great. I imagined this woman walking into my farm stand, fumbling a tomato in her palm, admiring the new-car-shine of each purple eggplant. Maybe she chooses two crookneck squash and a handful of thumb-size jalapenos. Before getting back in her car she looks out at the fields, at the tidy rows of salad mix and baby kale; then the woman drives away smiling, watching my fields rise and fall in her rearview mirror.

My farm’s become a billboard, and like all billboards, this one is deceptive. It depicts abundance and prosperity— two young smiling farmers working among neat rows of greens under a crisp morning sun. Heaping bins of produce, all of it picked fresh and free of synthetic chemicals. Despite all the talk of small farms disappearing, despite concerns of big ag controlling our food, GMOing everything and dousing it all in RoundUp, driving past my farm one might feel a flutter of relief, think there’s a small farm right there where I can go and pick up a bag of organic baby kale, spot a bluebird resting on a fig branch, notice a patch of weeds growing among the lettuce.

Meanwhile, millions of dollars in federal subsidies are doled out to mono-crop farms growing high-input GMO corn and soybeans. Meanwhile, the EPA continues to approve the use of pesticides such as Atrazine, which have been linked to birth defects, infertility and cancer. Meanwhile, the Supreme Court rules in favor of Monsanto, allowing the corporation to sue farmers whose fields are inadvertently contaminated with GMO seeds. Meanwhile, Ryan and I rifle the Internet in search of a new opportunity, one that can provide us with enough income to purchase health insurance or see the dentist, to take our soon-to-be-born child on a trip to visit its grandparents, to save a little chunk of money each year so that one day we might be able to buy a piece of land ourselves, and perhaps then we could return to farming. Because the truth is, no matter how many young people choose to farm, no matter how many bunches of kale are made into smoothies, or canvas shopping bags are packed full of colorful carrots and lacy heads of lettuce, no matter how many hip new restaurants declare themselves farm-to-fork, none of these things address the policies that dictate how our country’s food system works, policies that have created a society in which the small farmer can’t even earn a living.

Should you quit your job and become a farmer? (MarketWatch):


But the good intentions of these type-A types notwithstanding, the economics of organic farming are a potential blow to their fairly large egos. These are individuals with scores of successes in life, but experts say that despite the price premiums that come with organic labeling or other like-minded practices, the math doesn’t always work out. It is just too expensive to do. For that matter, almost all farming, organic or conventional, is a financial boondoggle when it’s outside the realm of factory farming. The median projected income of the American farm in 2013? It’s actually a loss of roughly $2,300, according to the U.S. Department of Agriculture. Is it any wonder that — the organic boom notwithstanding — the number of farms in the U.S. has been on a dramatic decline, from a high of nearly 7 million in the 1930s to 2.2 million today?

The Midwest's Vast Farms Are Losing a Ton of Money This Year (Mother Jones, 2014)

There's one more occupation to cross off the list. Why is there so much attention paid to urban farming when real farmers can't make ends meet?

Note that the most essential tasks in our society such as growing food (without which we would all die) pay the least, while useless tasks like spectator sports, writing fitness apps and developing computer games pay millions of dollars. What kind of f*cked-up economy do we live in???
Posted by escapefromwisconsin at 6:10 PM