Is Intelligence Rooted In Movement? 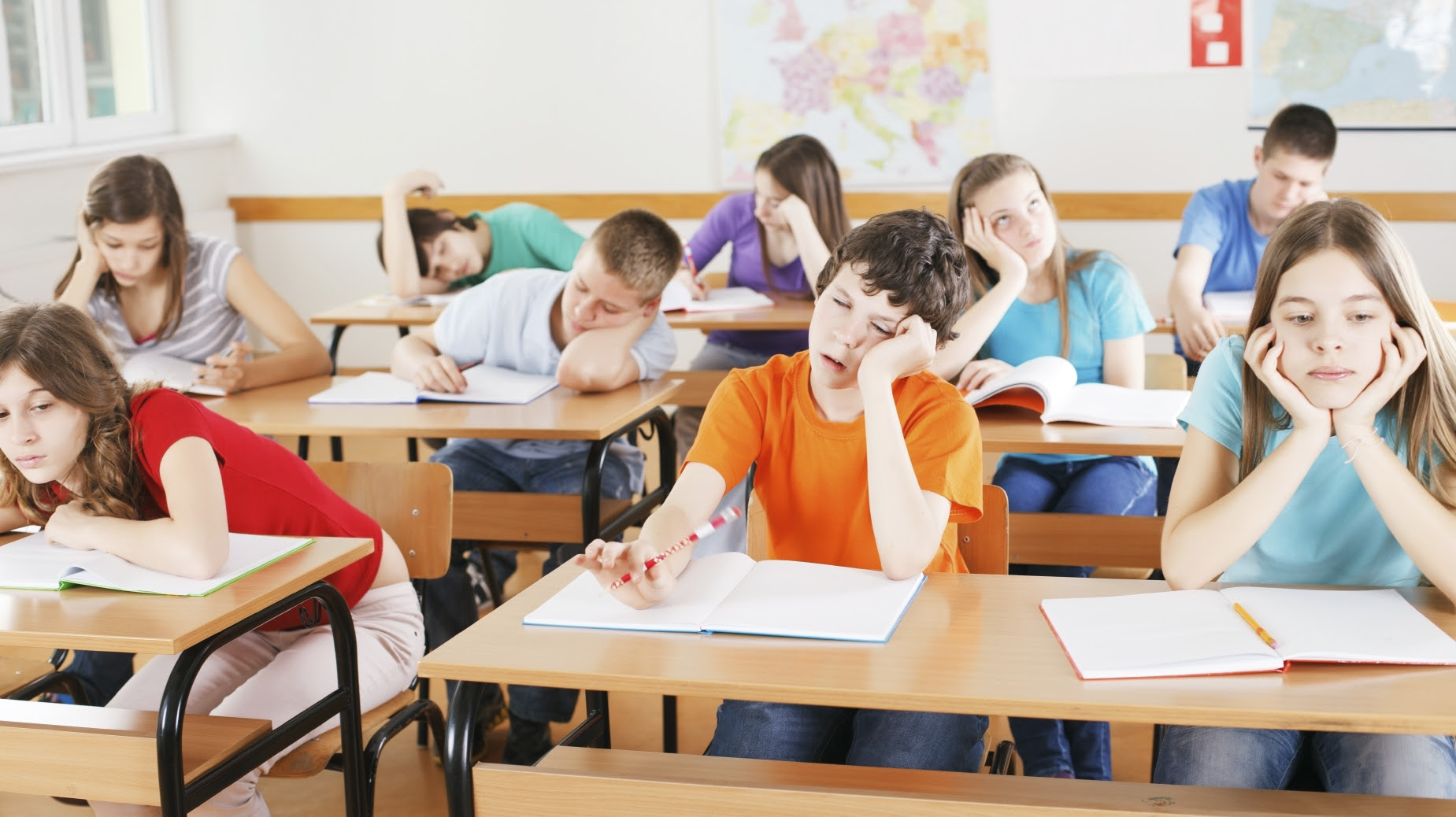 We tend to believe that human intelligence and the human body are two separate things. That is, we think that the activities of the mind take place when we sit still, and that these are totally separate from, maybe even in opposition to, physical movement. Thus, the image of learning is sitting totally still in confined spaces (desks, cubicles) immobile, while physical activity is the opposite - merely "play" or "recreation."

It is commonly assumed that what makes humans unique is our neocortex which is associated with things like abstraction, planning, and forethought, and language. It is commonly believed that the expansion of these capacities is what led to the flowering of complex culture and human domination of the planet.

What scientists recently found, however, is that the cerebellum actually expanded faster than the neocortex in human evolution. I think this says something about the extreme importance we accrue to planning and self-control in modern societies, as opposed to our physical and creative sides which are constantly denigrated and suppressed in modern industrialized societies:


When we search for the seat of humanity, are we looking at the wrong part of the brain? Most neuroscientists assume that the neocortex, the brain's distinctive folded outer layer, is the thing that makes us uniquely human. But a new study suggests that another part of the brain, the cerebellum, grew much faster in our ape ancestors.

"Contrary to traditional wisdom, in the human lineage the cerebellum was the part of the brain that accelerated its expansion most rapidly, rather than the neocortex," says Rob Barton of Durham University in the UK.

With Chris Venditti of the University of Reading in the UK, Barton examined how the relative sizes of different parts of the brain changed as primates evolved.

During the evolution of monkeys, the neocortex and cerebellum grew in tandem, a change in one being swiftly followed by a change in the other. But starting with the first apes around 25 million years ago through to chimpanzees and humans, the cerebellum grew much faster.

As a result, the cerebellums of apes and humans contain far more neurons than the cerebellum of a monkey, even if that monkey were scaled up to the size of an ape. "The difference in ape cerebellar volume, relative to a scaled monkey brain, is equal to 16 billion extra neurons," says Barton. "That's the number of neurons in the entire human neocortex."

If it's the cerebellum that made us human as much as the neocortex, then perhaps we've been going about education the wrong way by emphasizing "pure" intellect as something distinct from the body. Maybe that's why so many of our most fertile minds came not from the confines of a desk or a classroom, but people who were actually out in the real world exploring, from Leonardo Da Vinci to Thomas Edison to Einstein. The Greeks, the intellectual overachievers of the ancient world knew this - mens sana in corpore sano. But in the West, beginning with Descartes, we began emphasizing the intellect as its own unique thing separate (or even in opposition to) the physical body - cogito ergo sum.

That's the point of this article about education. Why is education considered so "boring," especially for young men whose bodies are designed for physical activity for a young age? It's not because learning is inherently boring, because our brains were designed for learning by evolution. It's because of the way we go about it in the West (and the East) where learning takes place by denying our physical selves to the greatest extent possible:


School and college are often cited as chronically boring mainly because of the teaching style and the subject material. But it’s more likely because of the ingrained sedentary culture of constant sitting, according to the documentary.

According to a 2000 OECD survey of students in 35 countries, nearly half of 15-year-olds said they often felt bored at school on average. Ireland reported 67% of teenagers reporting frequent boredom, compared to 61% in the U.S.

From the onset, in almost every country in the world, students are trained to sit still in classrooms and this tradition of non-stop sitting continues well into college.

Psychologist and Author Earl Henslin, (This is Your Brain on Joy), explains in the film that it’s the immobile nature of students that will eventually make most experiences boring.“When a person stops moving, the cerebellum starts to slow down,” Henslin explains in the film. Because the cerebellum, which is largely activated by movement, is so central to the brain, that when the cerebellum deactivates, the whole brain slows down. Then the parts of the brain concerned with attention, and concentration have a tougher time operating.

“A person will have a very hard time concentrating,”said Henslin. Long term sitting causes the brain to fog up. Because you can’t pay attention, things will eventually become boring.

“When you look at a classroom,” said Boredom director Albert Nerenberg. “You’re basically looking at a room of people suffering the excessive effects of sedentary behaviour – listlessness, yawning, stress and inability to concentrate.” The sedentary effect may also extend to the political arena where people are known to faint or pass out while listening to political speeches. “When the cerebellum slows down and breathing stalls, it gets easier to faint,”said Nerenberg. “Particularly when a speech is extremely monotonous.

“What people don’t realize is that sedentary, monotonous culture is a menace to society,” said Nerenberg. “It’s boring and it’s deadly.” Sedentary behaviour has been linked to a number of chronic conditions including depression, diabetes, heart disease and stroke.

It's no wonder we've made relatively little progress intellectually since we began herding people into classrooms, as least compared to where you would expect us to be given our technological capabilities. An eighth grade exam from rural Kentucky 1912 would stump many graduate students today, despite all our patting ourselves on the back for our "educational attainment." Isn't it possible that chasing these slips of paper aren't making us any smarter, but rather they are used mainly as class differentiators and justifications for inequality? Is it any wonder boys are failing at education, and that educational achievement is falling across the board?

And the solution being proposed is supposedly staring into computer screens instead of staring into blackboards, along with less recess, longer school years, more standardized tests, and less music and art education. But if the above is correct, the expansion of the cerebellum is what made us human, including our art, music, science and intellect, rather than just the neocortex. Then why do we think denying what made us human will somehow help us to learn, especially since mass education is supposedly a key hallmark of "progress?"

Do we even want smarter people, or just more docile people willing to conform and do their jobs without making a fuss?

Don't answer that.
Posted by escapefromwisconsin at 5:06 PM