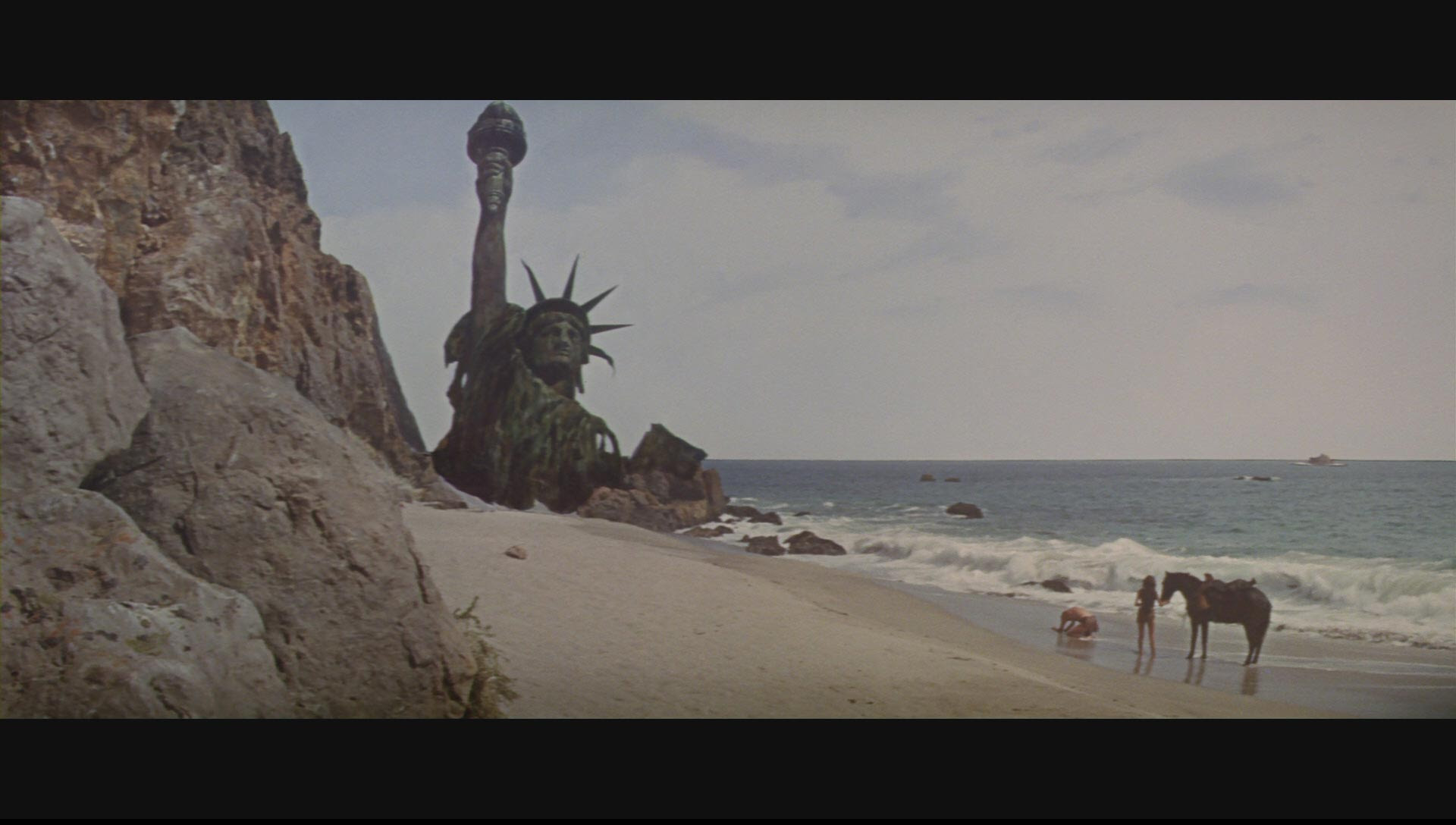 Nafeez Ahmed weighs in on the Ukraine crisis, and how it squares with his ideas of the Crisis of Civilization: Global riot epidemic due to demise of cheap fossil fuels (The Guardian). From an article he published on his own blog about his recent stories for the Guardian, he says the following:


Followers of my work know that since my work on the Crisis of Civilization, I've been tracking these issues very closely. Over the last week or so, I've put out three major stories in the Guardian on climate change, the global food crisis, and our looming energy challenges. Each of these stories in themselves points to significant challenges in the year's ahead under a business-as-usual scenario. But together, they underscore the little-acknowledged systemic synergies between climate, food, energy - and of course economic - crises, and their mutual propensity to generate social and political instability. And of course, they raise fundamental questions about the sustainability of our current trajectory, and the urgent need to begin implementing meaningful alternatives towards new forms of post-carbon prosperity.

The Triple Crunch - Facing Our Climate, Food, and Energy Challenges (The Cutting Edge)

And he takes on those who dismiss his ideas as just mindless "doomerism":


This sort of reporting and analysis I'm doing at the Guardian is certainly upsetting certain apple carts. One self-styled "journalist" who really appears to be more of a closet climate-denying troll who voluntarily shills for the GM industry by misrepresenting science, pinpointed the above piece on food as a core example of unscientific "Doomer" narratives in a screed at his blog...He quickly followed up by surfacing on Twitter and repeatedly characterising me as a "Doomer" - albeit, without any actual substantiation or argument as to why anything I've written is actually wrong.

Under Kloor's highly flexible definition of "Doomers", it would seem the US National Academy of Sciences, Nature, and the Royal Society, are in fact arch-peddlers of "eco-doomery" - an accusation he touts in the name of defending science. It would actually be funny if it wasn't so pathetic.


The reality is that these three pieces I've put out this December underscore the fact that cutting edge science demonstrates the unsustainability of our current business-as-usual trajectory, and highlights that without a transition to more viable alternatives, we are in for a rough ride involving more of what we've already seen in the last few years - escalating social unrest, state-failure, economic crisis, extreme weather, geopolitical tension and conflict. We can expect food and energy prices to continue to rise and contribute to social volatility as well as intensifying inequality - and as Beddington and others have warned, we can expect that at some point, a worst case scenario would involve us facing a systemic convergence of crises that undermines the capacity of our social institutions to deliver critical functions.

It's a "narrative of explanatory value" that makes a lot more sense than anything else out there, as I wrote about a few posts back. And there ware some other fascinating posts recently in the British media underscoring his point:


California is the biggest agricultural state in the US - half the nation's fruit and vegetables are grown here. Farmers are calling for urgent help, people in cities are being told to conserve water and the governor is warning of record drought.

But at the other end of the state the water is flowing as the sprinklers are making it rain in at least one part of southern California.The farmers are making hay while the year-round sun shines, and they are exporting cattle-feed to China.

The southern Imperial Valley, which borders Mexico, draws its water from the Colorado river along the blue liquid lifeline of the All American Canal. It brings the desert alive with hundreds of hectares of lush green fields - much of it alfalfa hay, a water-hungry but nutritious animal feed which once propped up the dairy industry here, and is now doing a similar job in China. "A hundred billion gallons of water per year is being exported in the form of alfalfa from California," argues Professor Robert Glennon from Arizona College of Law. "It's a huge amount. It's enough for a year's supply for a million families - it's a lot of water, particularly when you're looking at the dreadful drought throughout the south-west."


"Over the past 50 years, we are seeing that diets around the world are changing and they are becoming more similar - what we call the 'globalised diet'," co-author Colin Khoury, a scientist from the Colombia-based International Center for Tropical Agriculture, explained. "This diet is composed of big, major cops such as wheat, rice, potatoes and sugar. It also includes crops that were not important 50 years ago but have become very important now, particularly oil crops like soybean," he told BBC News.

He added that while these food crops played a major role in tackling global hunger, the decline in crop diversity in the globalised diet limited the ability to supplement the energy-dense part of the diet with nutrient-rich foods. While wheat has long been a staple crop, it is now a key food in more than 97% of countries listed in UN data, the study showed. And from relative obscurity, soybean had become "significant" in the diets of almost three-quarters of nations....Amid the crops recording a decline in recent decades were millets, rye, yams, sweet potatoes and cassava.The study by an international team of scientists also found that the homogenisation of the global diet could be helping accelerate the rise in non-communicable diseases - such as diabetes and heart disease - which are becoming an increasing problem worldwide.

Sydney Opera House and Statue of Liberty 'will be lost to sea level rise' (Guardian) Nearly one-fifth of world cultural heritage sites would be affected by global warming of a further 3C, scientists warn. Perhaps discovered by a future Graham Hancock thousands of years from now?

Aboriginal rights a threat to Canada's resource agenda, documents reveal (Guardian) I suspect a lot of "rights" are going to go extinct just like the animals in the race for what's left.

And this was interesting: apparently the thawing of the Permafrost and increasing exploitation of the arctic is causing ancient viruses to come back to life, like something out of a science-fiction scenario:


Prof Claverie warns that exposing the deep layers could expose new viral threats. He said: "It is a recipe for disaster. If you start having industrial explorations, people will start to move around the deep permafrost layers. Through mining and drilling, those old layers will be penetrated and this is where the danger is coming from."

He told BBC News that ancient strains of the smallpox virus, which was declared eradicated 30 years ago, could pose a risk. "If it is true that these viruses survive in the same way those amoeba viruses survive, then smallpox is not eradicated from the planet - only the surface," he said."By going deeper we may reactivate the possibility that smallpox could become again a disease of humans in modern times."

So this is where the zombie apocalypse virus might be found, spreading out from the arctic drilling rigs. Zombie science-fiction writers, fire up your keyboards!
Posted by escapefromwisconsin at 7:43 PM