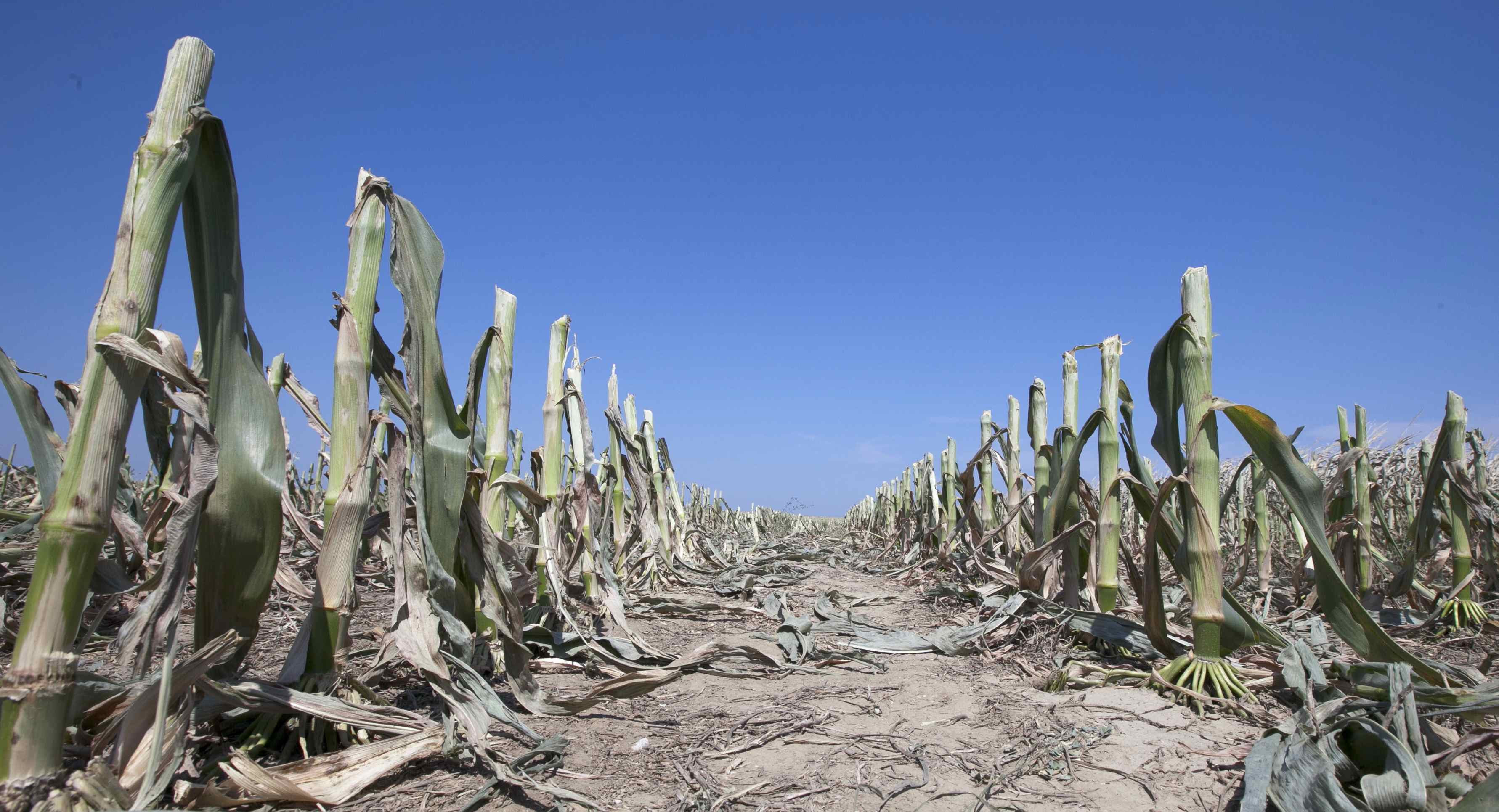 This is starting to make peak oil look tame:


On 17 January, scientists downloaded fresh data from a pair of Nasa satellites and distributed the findings among the small group of researchers who track the world's water reserves. At the University of California, Irvine, hydrologist James Famiglietti looked over the data from the gravity-sensing Grace satellites with a rising sense of dread.

The data, released last week, showed California on the verge of an epic drought, with its backup systems of groundwater reserves so run down that the losses could be picked up by satellites orbiting 400km above the Earth's surface.

"It was definitely an 'oh my gosh moment'," Famiglietti said. "The groundwater is our strategic reserve. It's our backup, and so where do you go when the backup is gone?"

There are other shock moments ahead – and not just for California – in a world where water is increasingly in short supply because of growing demands from agriculture, an expanding population, energy production and climate change.

Already a billion people, or one in seven people on the planet, lack access to safe drinking water. Britain, of course, is currently at the other extreme. Great swaths of the country are drowning in misery, after a series of Atlantic storms off the south-western coast. But that too is part of the picture that has been coming into sharper focus over 12 years of the Grace satellite record. Countries at northern latitudes and in the tropics are getting wetter. But those countries at mid-latitude are running increasingly low on water.

"What we see is very much a picture of the wet areas of the Earth getting wetter," Famiglietti said. "Those would be the high latitudes like the Arctic and the lower latitudes like the tropics. The middle latitudes in between, those are already the arid and semi-arid parts of the world and they are getting drier."


China has lost more than an entire Netherlands-worth of wetlands in the last decade—340,000 sq. km, or 9% of China’s total land—to agriculture, development, and climate change, according to new figures from its State Forestry Administration. It’s the latest in a long line of ominous warnings about the water supply in China, which has one-fifth of the world’s population but only 6% of its freshwater.


In 2005, Jacob Sewall, then a scientist at the University of California-Santa Cruz, used computer modeling to predict that over the next 30 to 50 years in North America, changing current patterns caused by melting sea ice would increase average annual precipitation by 40 percent in the Northwest while decreasing it by 30 percent in the Southwest. Sewall told Mother Jones last week that sea ice has been melting faster than predicted, which could speed up the precipitation changes.

What else is the drought screwing up? Hydroelectric energy, which makes up about 14 percent of the state's power supply. With less water running through turbines, the grid may need to use more natural gas, which is more expensive. As a result, Californians' power bills may increase slightly in the coming months.

California's Drought Could Be the Worst in 500 Years (Mother Jones)


Californians need to be ready, because if some scientists are right, this drought could be worse than anything the state has experienced in centuries. B. Lynn Ingram, a paleoclimatologist at the University of California, Berkeley, has looked at rings of old trees in the state, which helps scientists gauge precipitation levels going back hundreds of years. (Wide tree rings indicate years of substantial growth and therefore healthy rainfall, while narrow rings indicate years of little growth and very dry weather.) She believes that California hasn’t been this dry since 1580, around the time the English privateer Sir Francis Drake first visited the state’s coast.

Hundred Years of Dry: How California’s Drought Could Get Much, Much Worse. Scientists fear California's long-ago era of mega-droughts could be back (Time)

Shades of the Mayans and Anasazi?:


Twenty years ago, the water table under the Willeys’ farm measured 120 feet. But a well test in late January revealed that it is now 60 feet lower. Half of that decline, Tom estimates, has occurred in the last two years.

The Willeys have done what they can to cope. They’ve cut back on less profitable crops, and they are already dedicated practitioners of sustainable agriculture. But many farmers aren’t, and the future is worrisome. Pumping from aquifers is so intense that the ground in parts of the valley is sinking about a foot a year. Once aquifers compress, they can never fill with water again. It’s no surprise Tom Willey wakes every morning with a lump in his throat. When we ask which farmers will survive the summer, he responds quite simply: those who dig the deepest and pump the hardest.

Yet for all the doom around us, here in Fresno itself it is hard to find evidence that the drought is changing the behavior of city dwellers. Locals have made a few concessions, though mainly to mitigate the effects of the bad air. The two of us, for instance, have skipped afternoon jogs to ease the strain on our lungs.

And while religious communities around the valley organized a day of prayer and fasting, entreating God to send rain, concrete efforts to solve the water problem are less apparent. Gov. Jerry Brown has called on all Californians to reduce their water use by 20 percent, but residential lawns, seeded each year with winter ryegrass, continue to glow in brilliant, bright-green hues, kept alive by sprinkler systems that are activated in the dark of night.

Our behavior here in the valley feels untenable and self-destructive, and for much of it we are to blame. But we also find support among an enthusiastic group of enablers: tens of millions of American shoppers who devour the lettuce and raisins, carrots and tomatoes, almonds and pistachios grown in our fields.