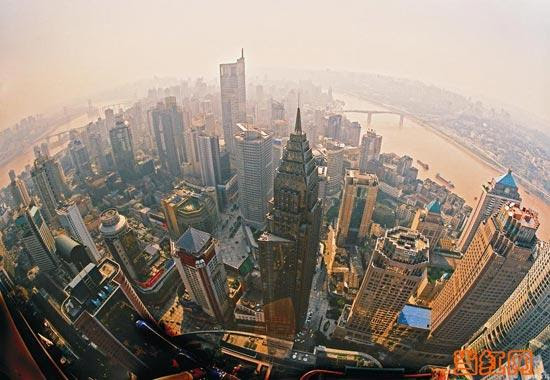 Dr Linnell, from the university's psychology department, carried out cognitive tests with the Himba tribe in Namibia in south west Africa - and also included a further comparison with young people in London. She found that the Himba tribesmen and women who had stayed in a rural, cattle-herding setting were much better at tests requiring concentration than members of the same tribe who had been urbanised and were living in towns and cities. The results for urbanised Himba were "indistinguishable" from the results of undergraduates taking the same tests in London, said Dr Linnell. The researchers suggest that people in an urban setting have too much stimulation, with an overload of sights and sounds competing for attention.

Concentration is improved when people's senses are aroused, says Dr Linnell, but if this becomes excessive it seems to have the opposite effect and reduces the ability to focus on a single task. As such the people living in cities were not as good at tests which required sustained focus and the ability not to be distracted. The rural living people were much better at such tests of concentration, even computer-based tasks, where they might have been expected to be less familiar with the technology.

This is not necessarily a case of being better or worse, says Dr Linnell, but it could be a reflection of what is needed to survive in an overcrowded urban setting. It is also not a "fleeting" impact, she suggests, as the tests show that urbanised people from this tribe have developed a different way of looking at events."There are really quite profound differences as a function of how we live our lives," she says.

Another finding is that the Himba people who have moved to the city are more likely to be dissatisfied and show signs of unhappiness. In contrast the simpler, frugal life of the rural tribespeople seems to leave them with a greater sense of contentment.

More unhappy and distracted, eh? So massive ubanization isn't a panacea? Too bad we're herding the populations of the third world into shatytowns and slums to provide the last wave of cheap globalized labor. Somebody call the Long Now Foundation.

Planet of slums power point from lbouquet1
Posted by escapefromwisconsin at 8:08 PM