Well, I'll be doing a staycation of sorts, if by staycation we mean the United States. In the end, it came down to a $250-300 flight out of my local airport (which is a short bus ride down the street), or paying $1000+ to head down to O'Hare and spend 15+ hours in air transport, switching planes and layovers. Then there's the disorientation and language barrier. Laziness and cheapness took over. Although, I have to say, the gambling, prostitution and endangered species markets of Mong La were awfully tempting. And apparently India needs some tourism help.

So I'll be on the West Coast. I'll be in Los Angeles tomorrow, staying in Topanga Canyon for a week. After the 27th, I'll need to find a new place, and I'll be driving north along the coast to San Francisco. I'll be leaving from San Francisco on the 31st.

So if anyone wants to kick it West Coast Style, let me know. My itinerary is totally open. If you know of a good place to stay between L.A. and San Francisco, or know of a good spot to stay in S.F. I'd appreciate the tip. 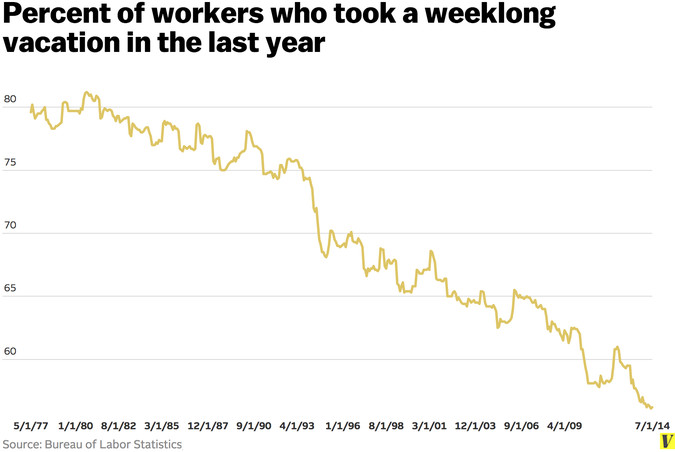 Posted by escapefromwisconsin at 8:44 PM